Ray White Allens are proud to be part of the Tutukaka Coast Winter Festival.  Run in August each year this annual event is designed to attract people to Northland’s beautiful Tutukaka Coast during what is historically a quiet period for the area. The multi-faceted festival runs across the last two weeks of August (with events targeted around the three weekends)

Rated as one of the top coastal destinations on the planet by National Geographic Traveler Magazine, the Tutukaka Coast is home to about 1,500 locals and was recently voted one of the ‘Top Ten Must-Do’s in New Zealand’. A summer destination for many with pristine white sand beaches, stunning coastal bush walks, and the incredible Poor Knights Marine Reserve the areas is certainly a favourite with locals and tourists alike. The Tutukaka Coast Winter Festival festival creates a variety of reasons for people to visit the region – enjoy the restaurants and bars and participate in activities and provide benefit too to local service providers. Longstanding members of the community the Ray White Tutukaka team, whose office is situated on the foreshore, have been a part of the local community since 2007 and regularly support events in the area.

Ray White Tutukaka secured naming rights to the raft race which was launched in 2014 and is now known as the Ray White Raft Race – 2014 saw over 20 teams compete in hand-made rafts (which could be constructed from any material other than existing watercraft and/or flotation devices). Competitors tackled the course in either business or open class categories from the boat ramp – finishing up at the Ray White Tutukaka office for prizegiving – with the winners in each category taking home a cheque – and others receiving various spot prizes. Other events at the festival include a stand-up paddle board race, dragonboat regatta, fishing competition, movie nights and a comedy festival. 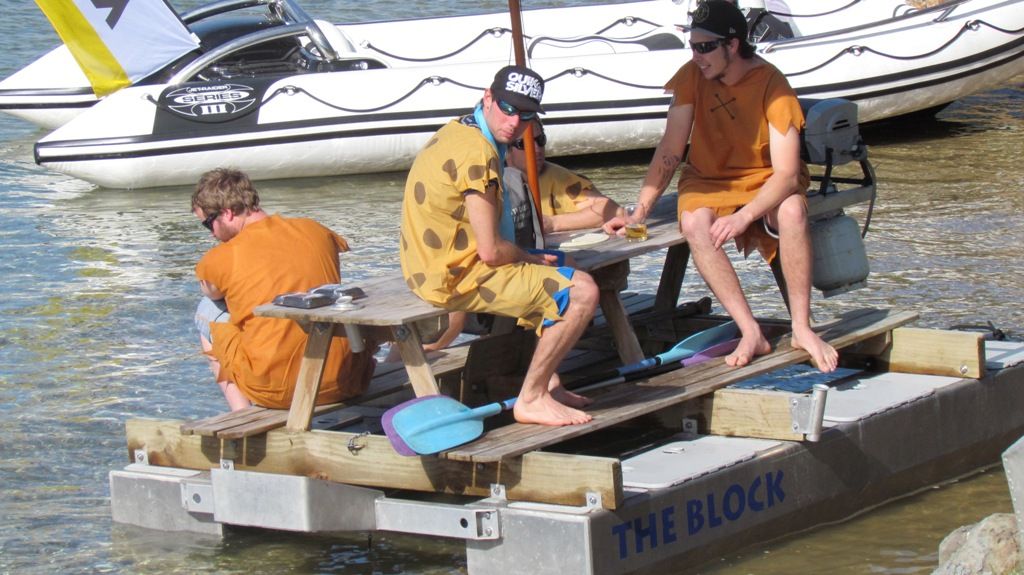 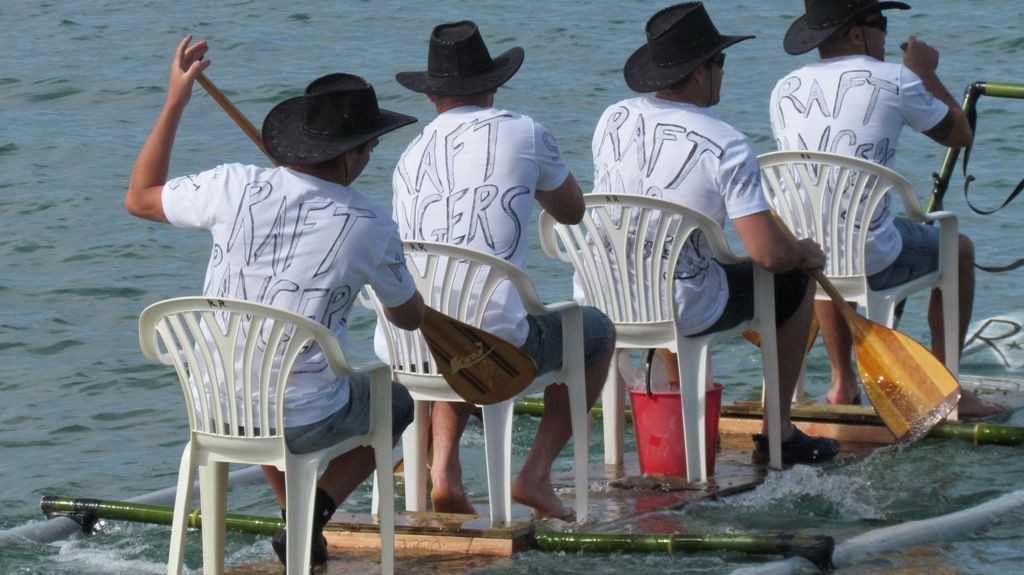 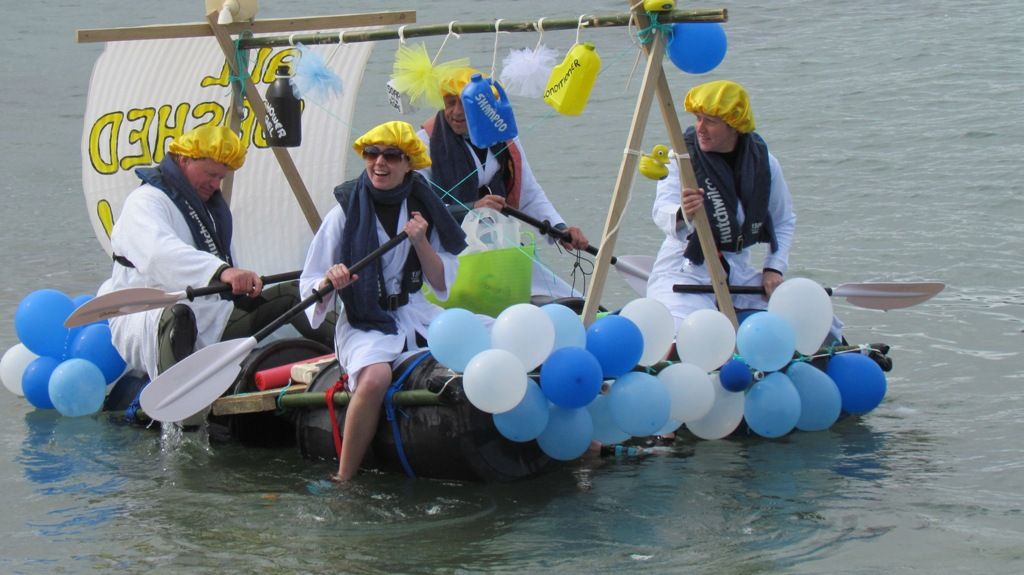